A Canadian recording artist with Celtic roots, Heather Dale deftly transcends the limits of both Celtic balladeers and folk singer-songwriters. She finds contemporary themes within old material, and fuses folk traditions with blues, jazz, and world music influences. Often compared to Loreena McKennitt and Sarah McLachlan, Dale’s unique vocals are paired with more than a dozen folk instruments in live performances with multi-instrumentalist Ben Deschamps and the Amphis Chamber Strings.

Dale is equally comfortable as a businesswoman: she is the head of her own record label Amphis Music, an arts entrepreneur, an experienced audio engineer, and a popular public speaker about independent music in the 21st century. You can watch her TEDx Talk here. 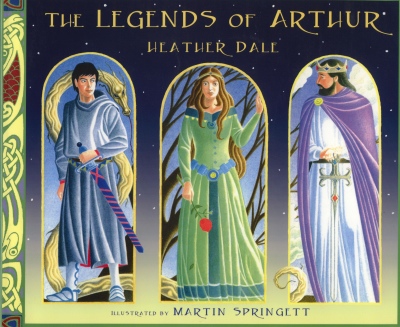 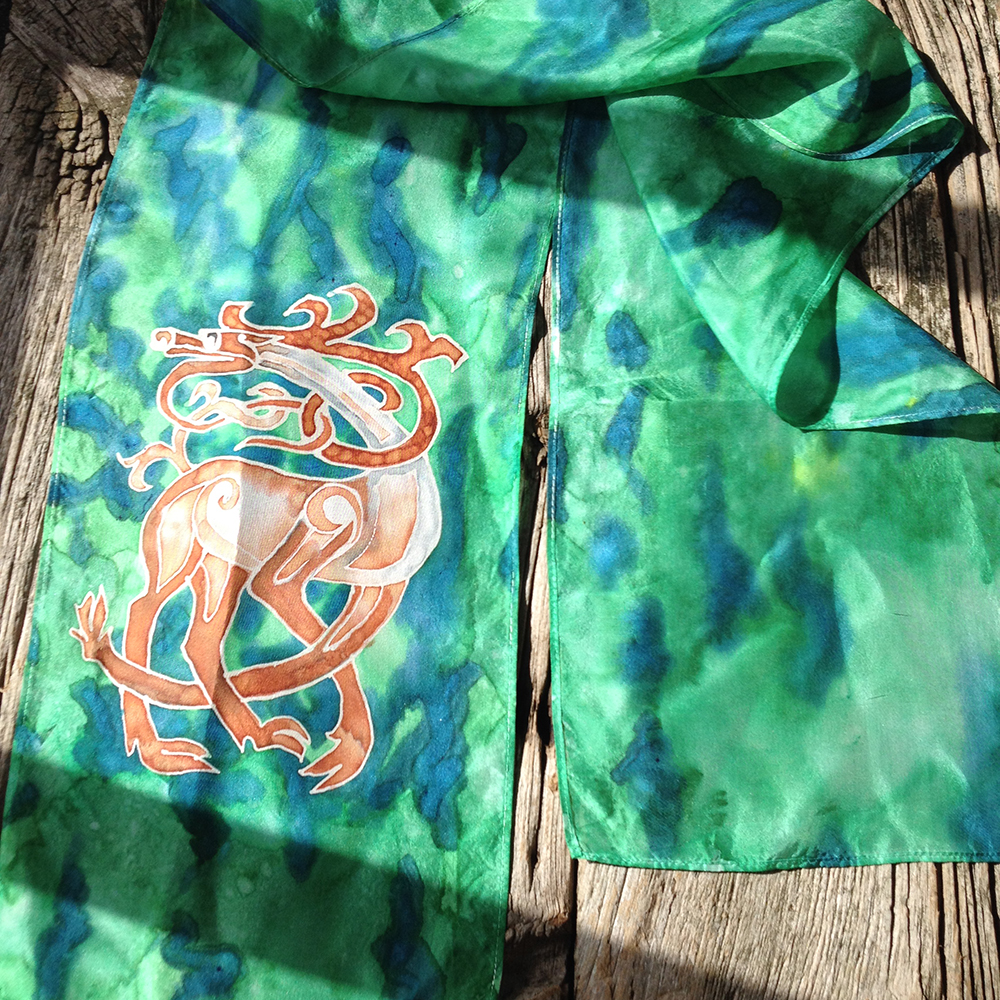 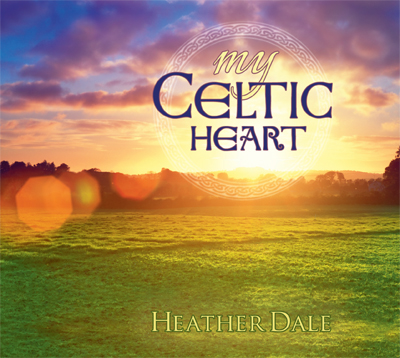 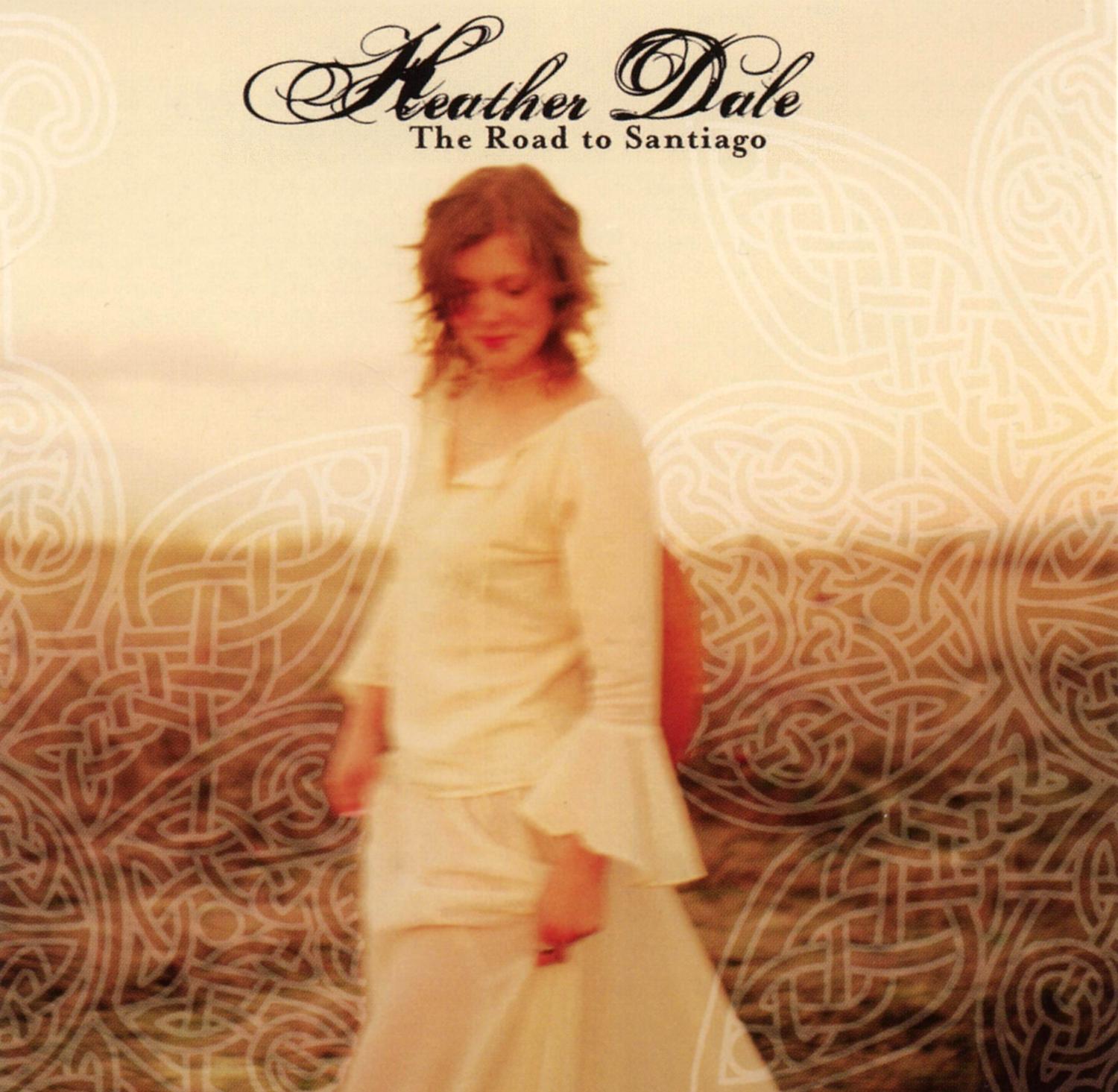 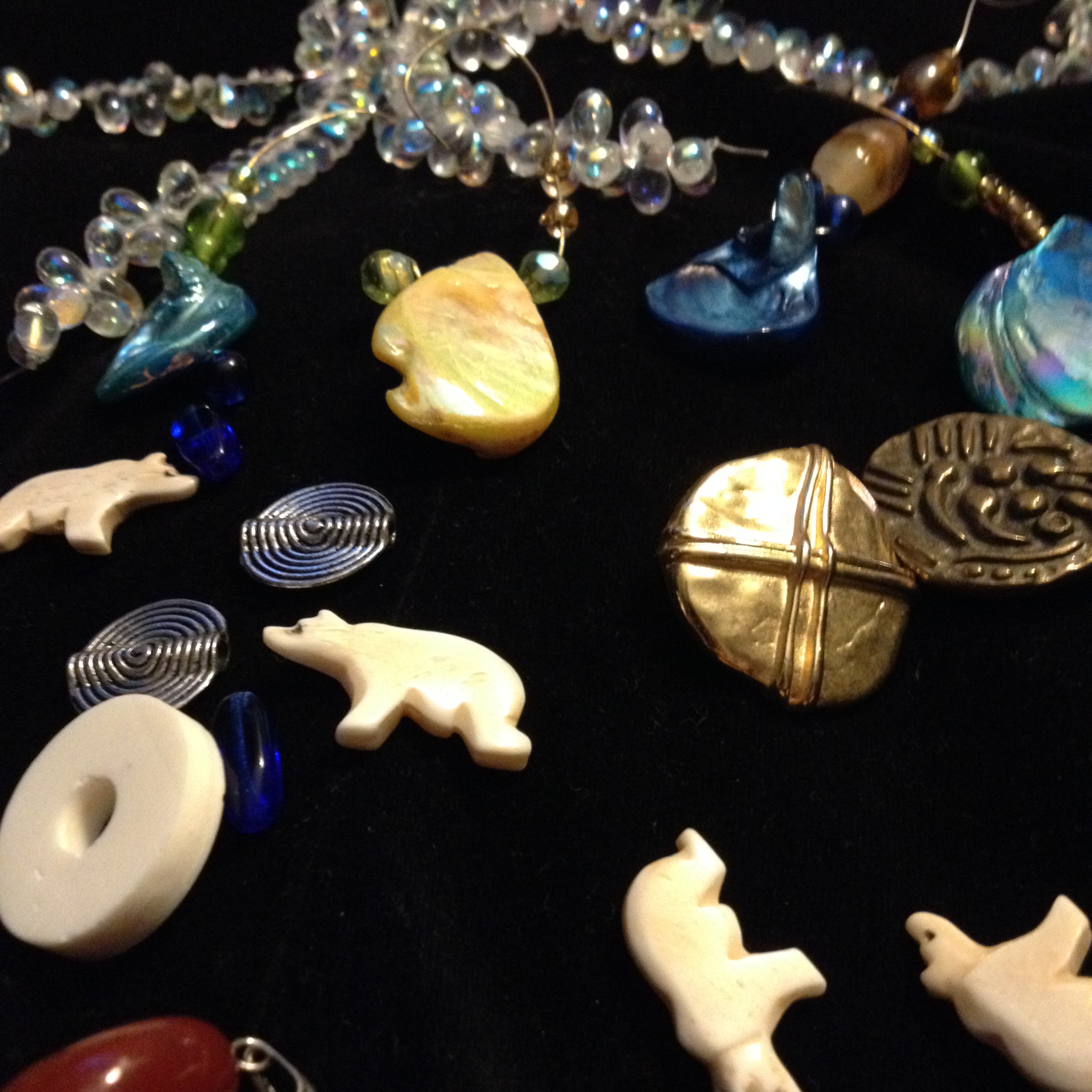 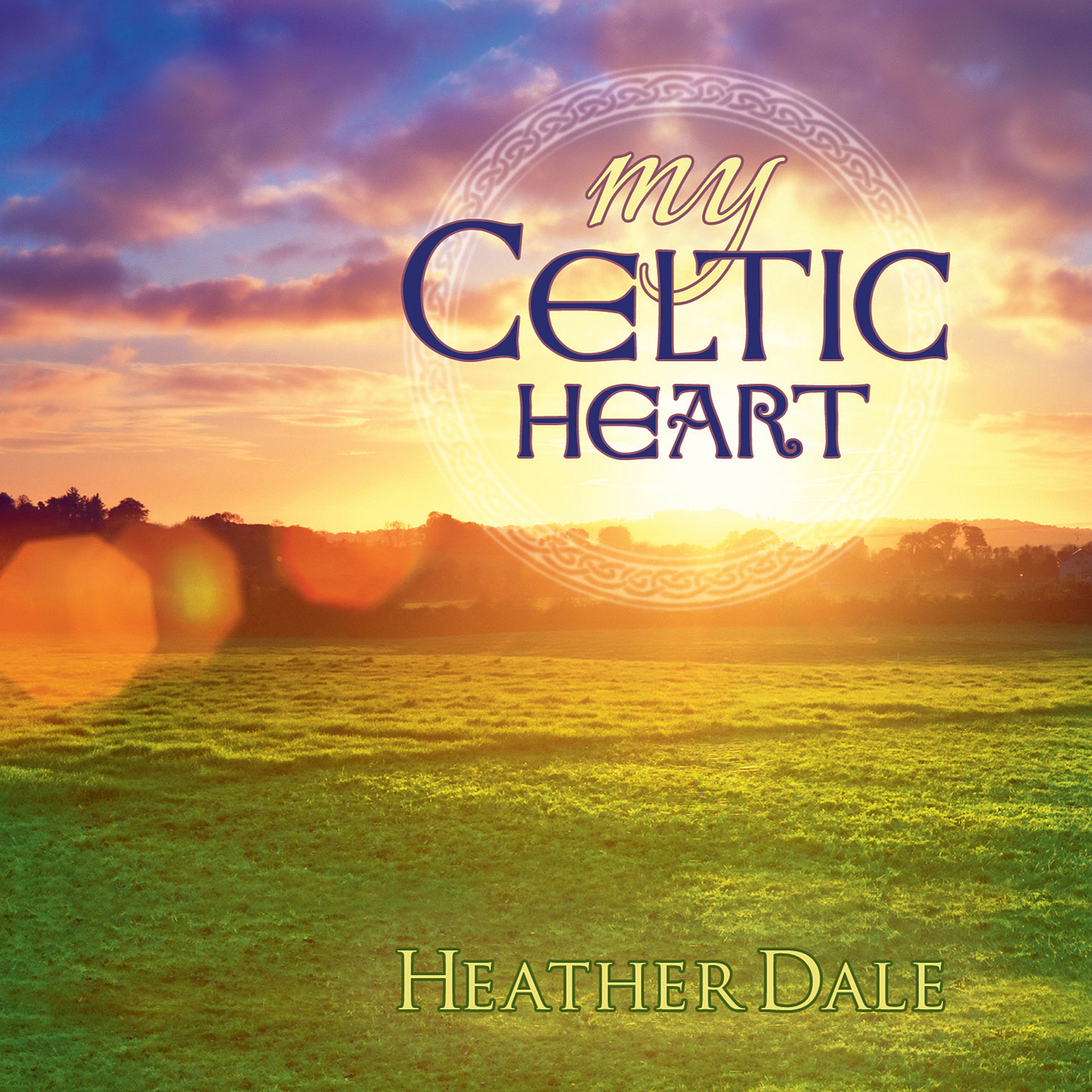 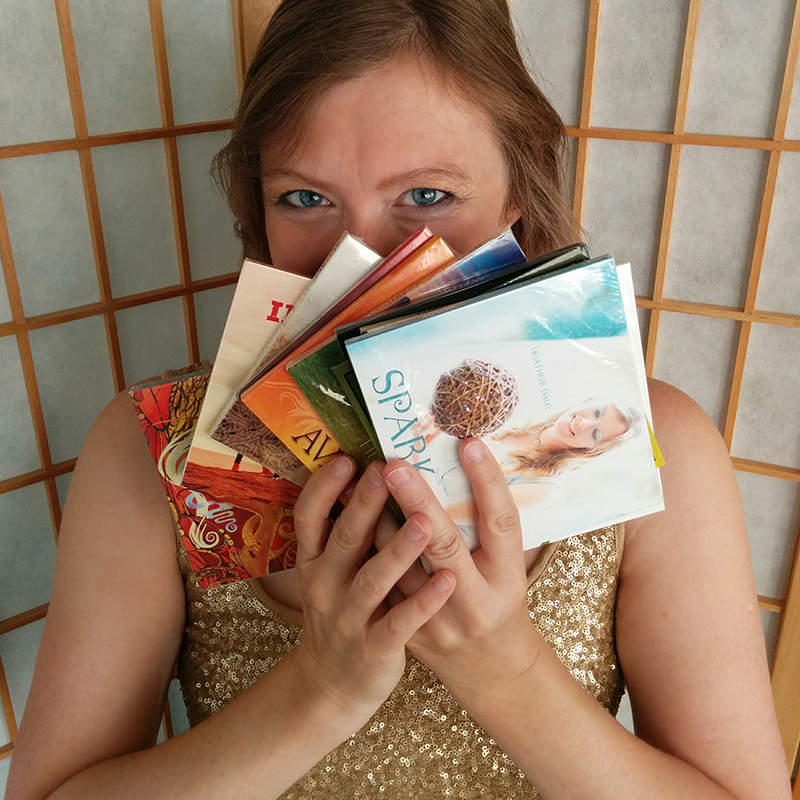