We are sorry but this post is restricted to logged in users who have purchased tickets to the concert.
Log in at https://onlineconcertthing.com/my-account to see the show.

We are sorry but this post is restricted to logged in users who have purchased tickets to the concert.
Log in at https://onlineconcertthing.com/my-account to see the show.

Ruth Barrett is an internationally known pioneering musician/priestess and mountain dulcimer player, whose numerous recordings beginning in 1980 with collaborator Cyntia Smith, are among the pioneering musical works in the U.S. pagan and Goddess Spirituality Movements. She is best known for her specialized genre of music and seasonal music programs – songs and chants that focus on the embodied power of women, goddess mythology, and magically themed traditional folk songs inspired by folklore, and the spirituality innate in the natural world.

Ruth started playing the mountain dulcimer in 1971 and recognized as a pioneering contributor to the California mountain dulcimer renaissance of the 1970s and 80s. Her classical finger picking style on the mountain dulcimer, her arrangements of traditional Celtic folk music, combined with a powerful and beautiful voice, has enchanted audiences for over four decades. Ruth has twelve CD studio also recordings to date, and her songs been included in several special CD compilations. Dulcimer lessons with Ruth are now available online at the Kentucky Music Institute. She is currently working on a book of dulcimer arrangements that will be available in Spring of 2022. END_OF_DOCUMENT_TOKEN_TO_BE_REPLACED

Myke Hutchings is a professional musician and Lay Minister for the Rowan Tree Church, a practitioner of the Lothloriën tradition of Wicca. As an Earth-based religion, we celebrate the seasons and the cycles of life. We recognize that Truth is found in many cultures around the world and draw our archetypes from many paths. What makes Lothloriën unique is our acceptance of all people regardless of their culture, ethnicity, socioeconomic status, religion or sexual orientation.

Myke’s work with the church includes curating and maintaining historic recordings of the Rowan Tree Church and its founder Rev. Paul Beyerl as well as bringing the church’s musical and bardic traditions into the future.

Ride the Wave of Energy
Greetings everyone,
Sue, the drummer here
I first started Primal Rhythm in 2005 as a brand for my solo records, drumming workshops and facilitating drum circles. I recorded 2 solo drum workshop discs to enable the opportunity for people to simulate a drum circle in their living room. The first record Primal Rhythm 1 was featured in the Cleveland documentary “Return of the Cuyahoga” which aired on PBS. I decided to create drum band in 2011 to bring the Primal Rhythm discs to the stage. I thought how cool it would be to have all chicks on stage pounding tribal rhythms and thunderous vibes. The Primal Rhythm Ensemble toured 2011-2013.
END_OF_DOCUMENT_TOKEN_TO_BE_REPLACED 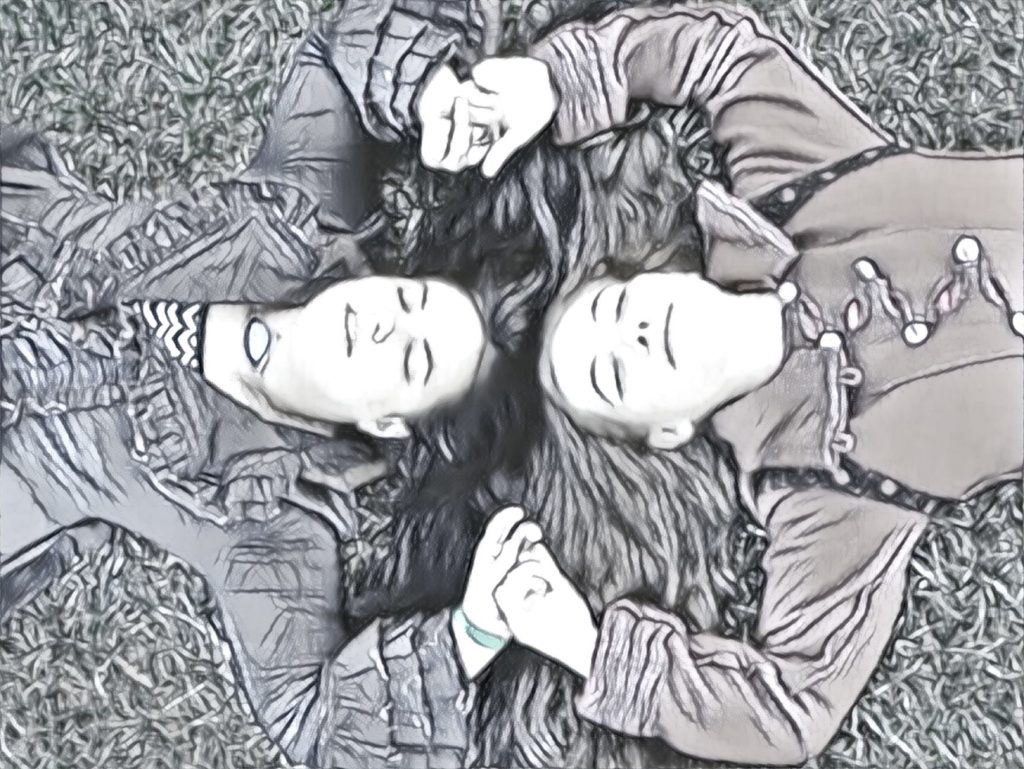 Once upon a time in 2006, at a science fiction convention in New York, author Catherynne M. Valente (the Fairyland series, Space Opera, Deathless) introduced herself to unsuspecting songwriter S. J. Tucker.

Soon after, they hit the road as fast friends to share combined book launch-concert performances across North America. These shared shows often combined art auctions and guest dancers or circus arts acts with live music from Sooj & readings from Cat, and they ran from October 2006 to October 2013, across road maps, train tracks, and many a narrative arc.

Cloud is a Pagan Rapper from the Southern New Jersey/ Philadelphia Area, He has been a practicing Witch for over 20 years, He is High Priest of the Moon Willow Circle located in Southern New Jersey and works as Host for International Pagan Radio’s YouTube Channel, and creates video content on his personal channel Moon Willow Magick. His music was designed to push boundaries within Pagan Music by bringing a mainstream feel, His love for Hip Hop and love of his craft have combined to create a unique brand of Pagan Hip Hop with lessons about Witchcraft, combatting misconceptions, and raising awareness taking the forefront. He loves Pagan Music of all different forms, plays multiple instruments and sings…..a little bit.
His travels have taken him many places and he has studied in different traditions, thus making his path quite crooked and eclectic.

Since her first album, Zero, was released in 1996, Australian Visionary Songstress Wendy Rule has defied categorisation. Combining elements of gothic, folk, world, ambient and cabaret, her music is woven through with mythological and magical themes that honour her Pagan spirituality. With her extraordinary voice, and live shows that blur the line between music, ritual and theatre, Wendy is renowned in the global Esoteric, Goddess, and Pagan communities. Her latest double album, Persephone, is a musical re-telling of the Ancient Greek Myth. Singing in the voices of the three Goddesses who feature in the Myth – the maiden Persephone, her mother, the Earth Goddess Demeter, and Hekate, the wise Goddess of the Crossroads, (with Hekate’s parts chanted in Greek!) – Wendy guides us through this extraordinary tale of Life, Death and rebirth. Become part of Wendy’s magical world by joining her each month for her renowned Full Moon Magic concerts on Patreon. Membership starts at only $1 a month!

For collaborations with Alexander James Adams, check out this page.

Betsy Tinney is magic and story expressed as song. With her sweet smile, nimble fingers, and swaying body, she coaxes tales from the depths of her cello and gifts them to her listeners as a rich musical experience. Her songs inspire feelings that are tender, mournful, contented, intensely fierce, excitedly joyful, calming, or silly–sometimes several of these all in the same song!
END_OF_DOCUMENT_TOKEN_TO_BE_REPLACED