Apryl Knight plays music from many times and many lands on WAY too many instruments! She brings years of experience and enthusiasm to all of her performances, playing bowed psaltery, hurdy gurdy, flute, pennywhistle, bodhran, guitar, pianonomicon, and whatever else she can get her hands on - and she sings, too!

Apryl plays instrumental and vocal music from the Medieval and Renaissance eras, and delights audiences with “that crazy-looking instrument” (the historically-accurate hurdy gurdy) as well as her double bowed playing technique on the psaltery.


She also has been known to spellbind young children by telling them interactive story-songs while their parents hum along.

Equally at home on the stage and in the lanes, Apryl has also graced many an SCA dance pit and faire Maypole, as well as drumming and trumpeting for jousts and opening gates.

Apryl has recorded "Allons-y! Time Traveler's Tunes", a CD of originals and traditional Renaissance and Medieval tunes, and "Dance The Knight Away", a Renaissance dance CD, and is currently working on "One Nerdy Knight", a geek music CD, as well as multiple CDs with Mark the Harper and Demaris Smith as Tulstin Troubadours. Future albums will include a CD of Hildegarde von Bingen’s music and a CD of Cantigas de Amigo and Troubaritz songs. 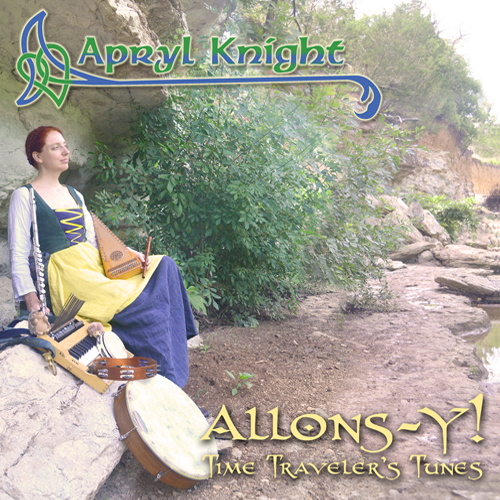 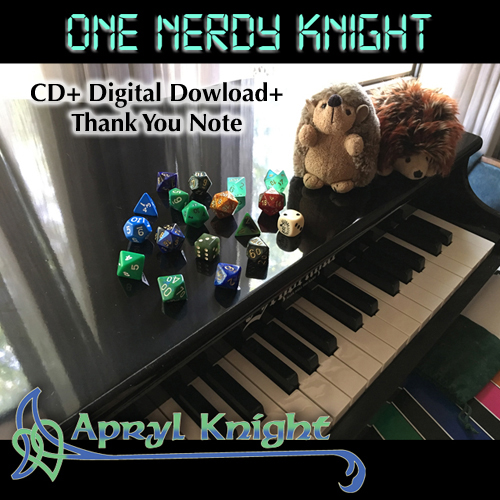 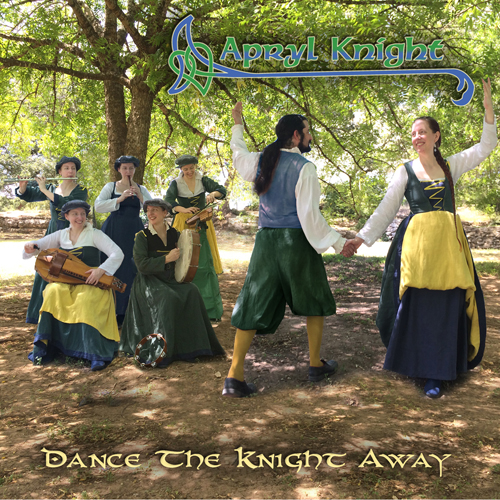 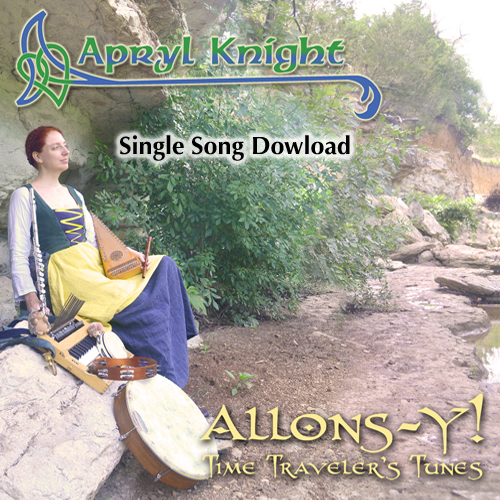 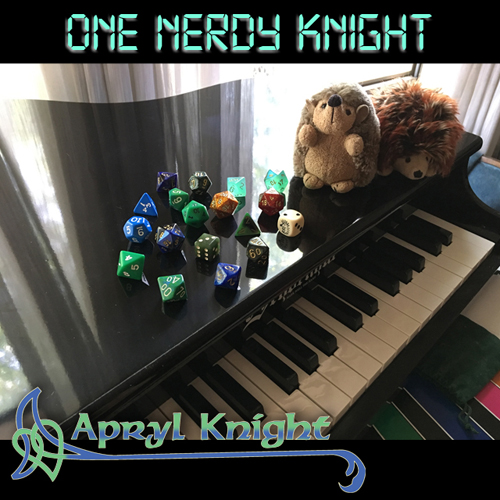