Join the Hamilton Pagan Harvest Festival for their Opening Concert and Fundraiser!

The Hamilton Pagan Harvest Festival has been unable to fundraise this year at all due to COVID and related social distancing laws. Although we have moved online this year, emergency funds are being used to pay all of our speakers and our musicians.

All monies collected from this concert will go to ensuring payment to all involved this year as well as supporting next year's HPPD 2021!

So although the minimum is $7, please consider donating to support our awesome festival!

Pay more than $9 for a ticket and get a downloadable copy of the show!

(Please note: OCT's system works in USD, but any conversion will be automatically taken care of by your credit card/bank/etc) 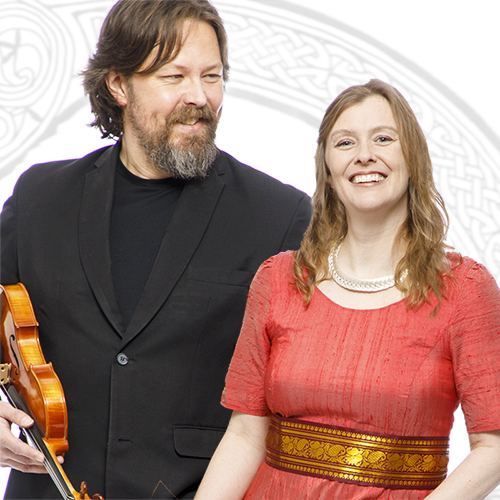 Many of us already know Heather Dale, our local singer and storyteller who hails from Toronto!

Heather's music fuses folk traditions with blues, jazz, and world music influences. She has released 15 studio albums, five live albums, three songbooks, and a full-length musical theatre work based on the King Arthur legend titled “Queens of Avalon" to date….Not to mention their new album that is being released one single at a time on their website called “Incantations”. “These moving meditation pieces are intended to ground and center your spirit, freeing your mind to wander.” 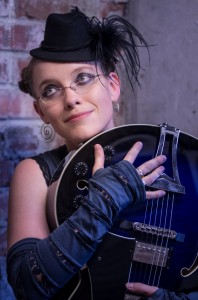 Photo by Wild Hunt Photography, Seattle, August 2014[/caption] SJ Tucker is a self-made Pagan musician who has been touring for many years and who will be joining us from her home in Arkansas. Her music has been described as Pagan folk rock mythpunk music that moves the body and soul. With one foot in the world of men, and the other in the realm of the Fae and the land spirits, SJ's concert isn't to be missed!

The world of Neofolk Romantique is a world of animism; where the spirit of the mountain watches silently with ancient eyes, while the wind whistles and shrieks above, where a storm takes human form and comes to us as a lover upon the roiling sea. Where porcelain dolls come to life at loves first kiss, and portals to magic and wonder open up on streets we’ve walked a hundred times.

Described as “Haunting”, “Otherworldly”, and “Ethereal, with a bit of rock and rock grit”, Sharon’s music reveals a love for the crossroads where imagination and magic meet, where the extraordinary happens every day, and we are infused with wonder at the mystery of a world ensouled.

After 8 years of touring extensively, Sharon and her longtime collaborator, Winter, have returned home to the California Coast, and are developing a multi-media project featuring music and art inspired by sea myths from around the world. 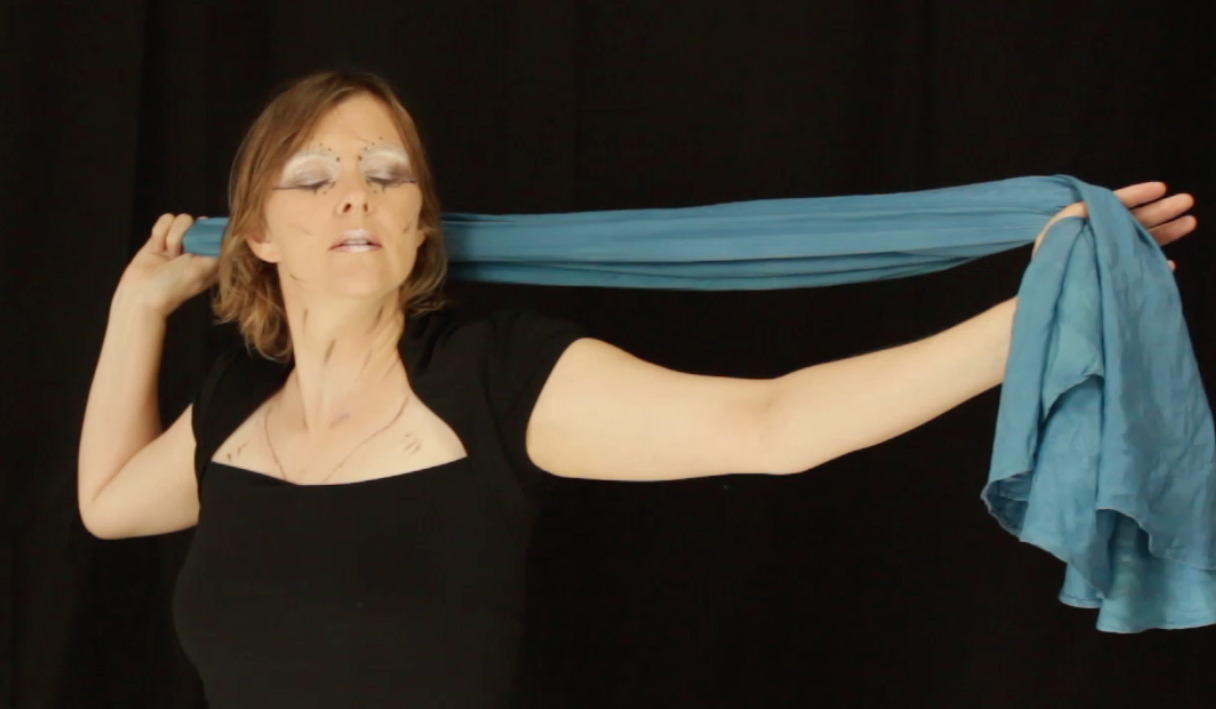 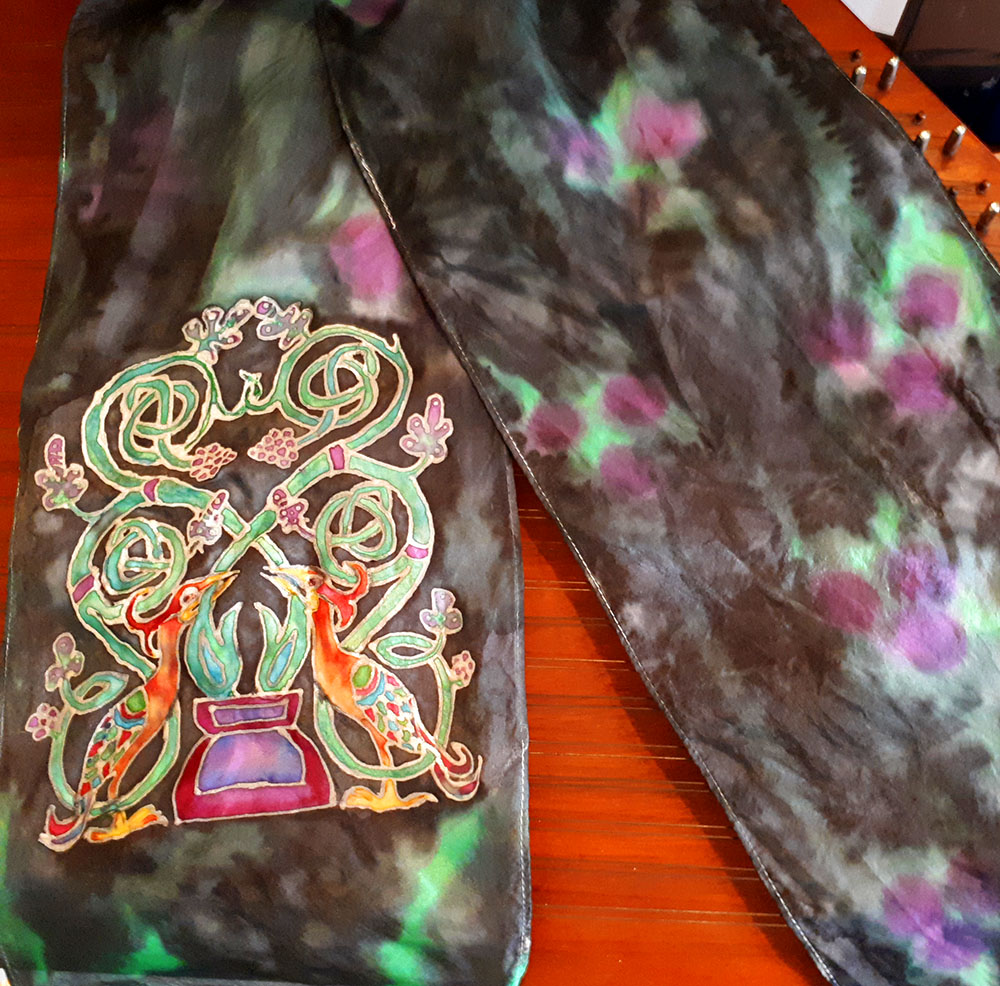