"The stories we tell ourselves about ourselves are who we become." Rachel Huitsing
"Rachel's songs speak to the soul with a bitter-sweet ache that lingers long after the music has ended." Christina Hotz

A dedicated musician for most of her life, Rachel has only just begun performing her original music this year. Inspired by Enya, Loreena McKennitt, Evanescence, Leslie Hudson and more she draws on her years of classical training to blend intuitive piano and heartfelt lyrics to tell stories and share experiences. Influences of opera, musical theatre, jazz, folk, celtic and goth/emo music can all be heard in her work. An avid reader of fantasy, mythology and folklore, she often features characters from far off and imagined lands in her music.


Along with teaching voice and piano for more than thirteen years, Rachel has performed with Barbara Walderen in Stratford, a fellow vocal teacher. A dream came true when she was invited to sing with the Stratford Concert Choir as the soprano for their 2018 performance of Handel’s Messiah. Rachel is also the Music Director with Stratford Middle Years School, a private elementary school with an emphasis on performing arts. She has directed the music for the school’s production of Aladdin (2018), Annie! (2019) and co-directed the music for Beauty and the Beast (2017). She holds a BA of Music Performance and Pedagogy from Dordt University in Iowa.

Rachel began writing music seriously in 2017 and though it began as a personal project, soon she was performing for family and friends, receiving positively glowing feedback. This spring she partnered with Online Concert Thing to perform her first ever concert of completely original music. On the heels of that concert, she put together a night of music reflective of the late spring/early summer of 2020. Combining covers and original songs to great success, she is preparing more concerts along that same vein. 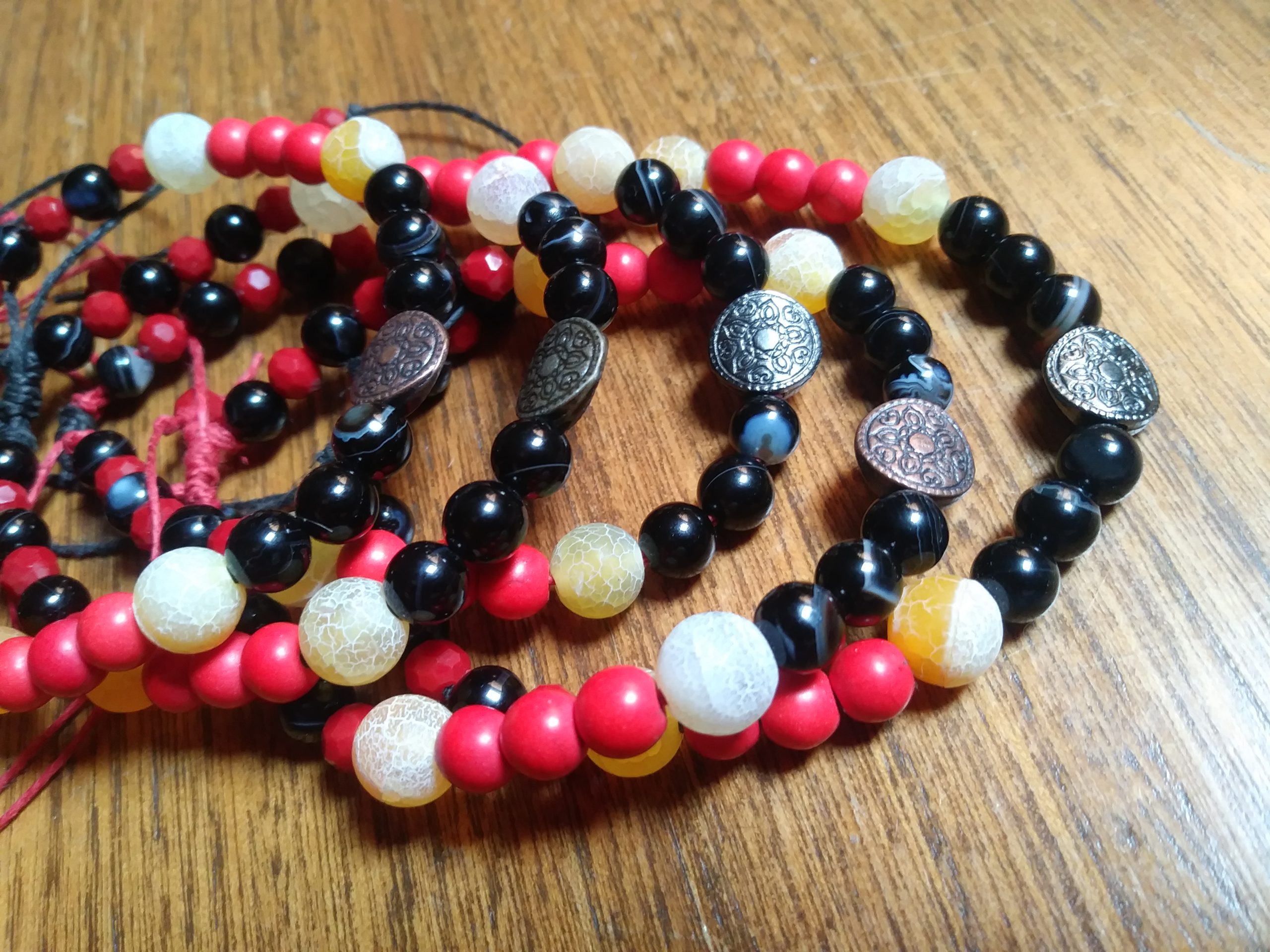 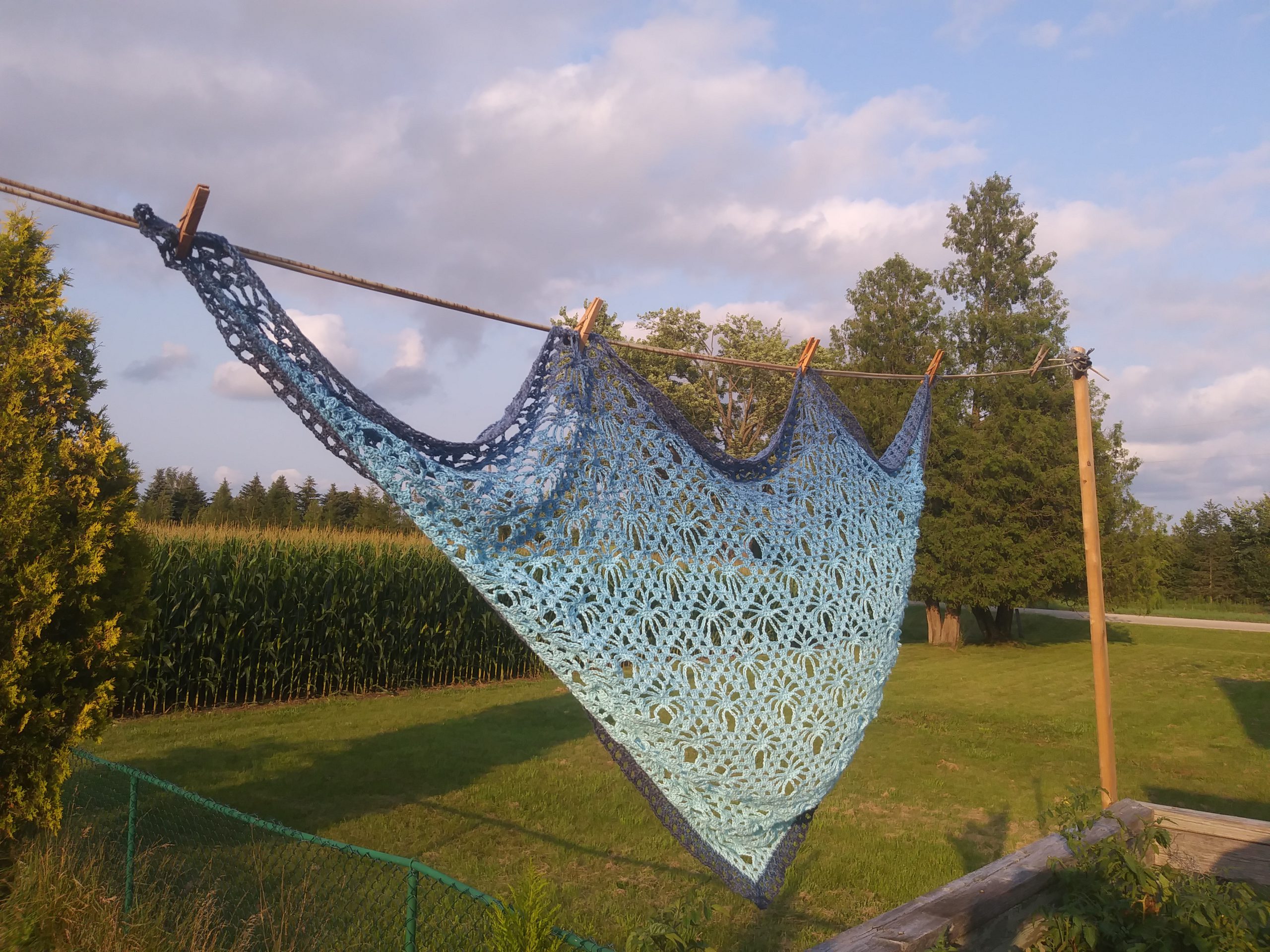 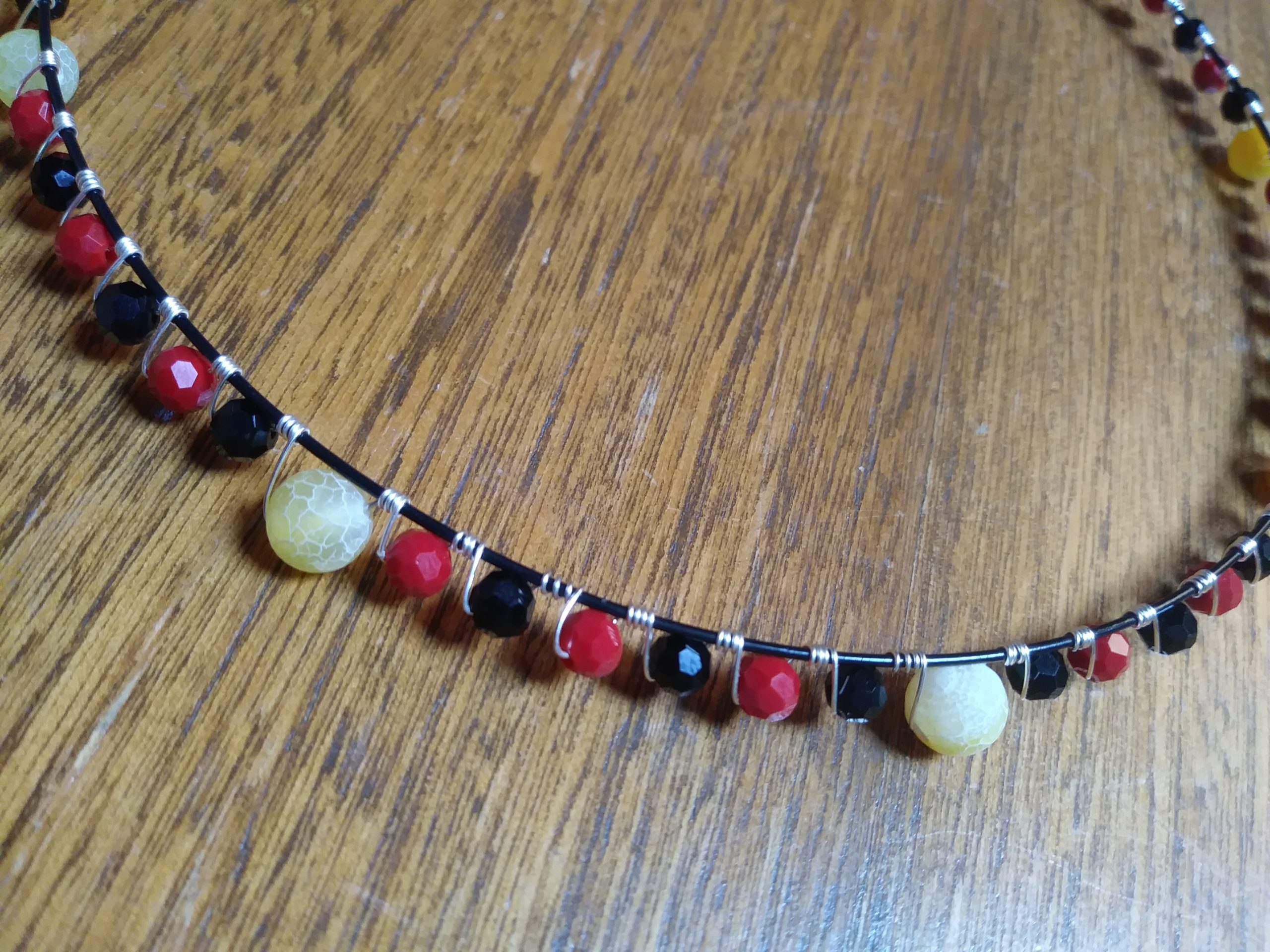 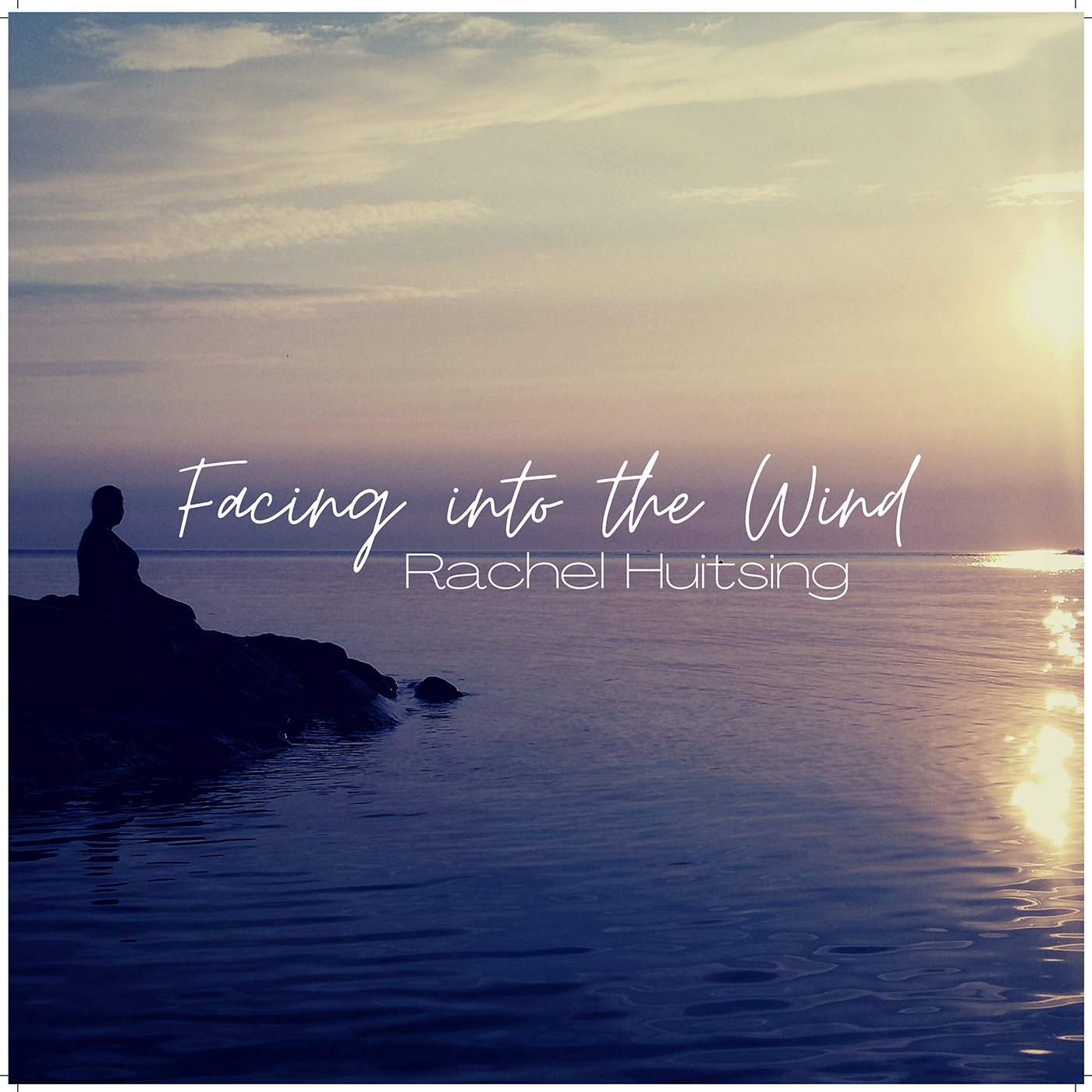 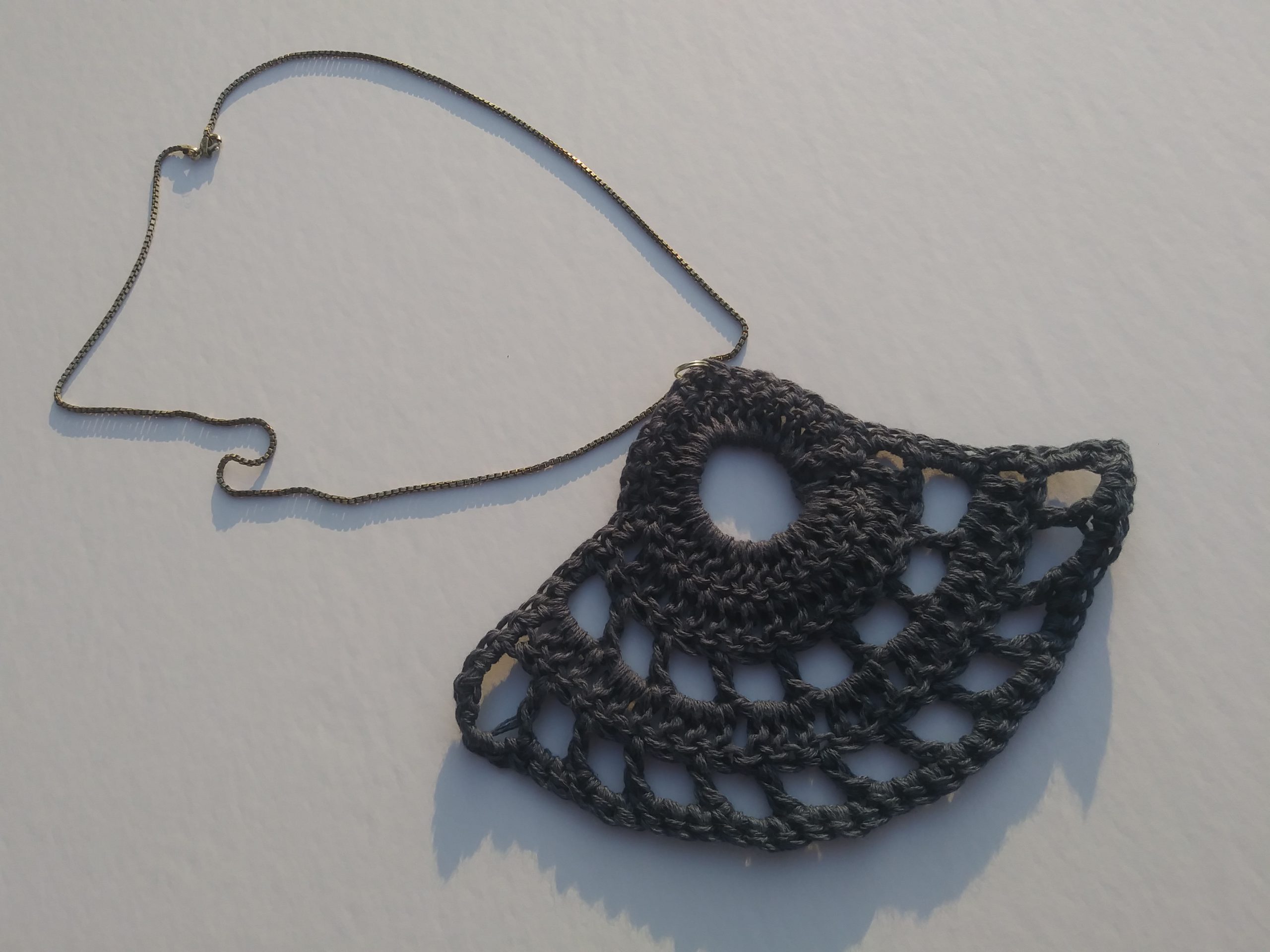 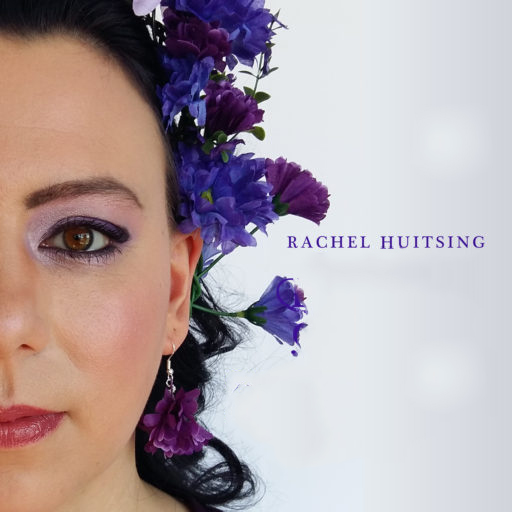