Erin Mae is a mountain dulcimer virtuosa who has taken an obscure American folk instrument, and with it has developed a high level of technical proficiency and musical expression. Erin has been playing for over twenty years and in that time has developed a unique and progressive style with her signature percussive chop and fiddle-tune flat-picking.

Erin Mae received her first mountain dulcimer at the age of seven; won the National Mountain Dulcimer Championship in 2004, at age 17; and went on to study classical piano at Sterling College in Sterling, KS before pursuing a degree in Commercial Music, with an emphasis in bluegrass and acoustic jazz, through South Plains College in Levelland, TX. She graduated in 2010, becoming the first mountain dulcimer player to complete the program; and began touring full-time as part of the duo Scenic Roots. Erin has since been an instructor at various festivals, the director of children’s music camps, and a private mountain dulcimer teacher.

Erin Mae is a ten-year cancer survivor -- played her mountain dulcimer through every chemotherapy treatment. She strives to let her music and story act as a beacon of light for those going through difficult times. You can hear that passion as Erin Mae culls from her instrument music which lifts the spirit and heals the soul. 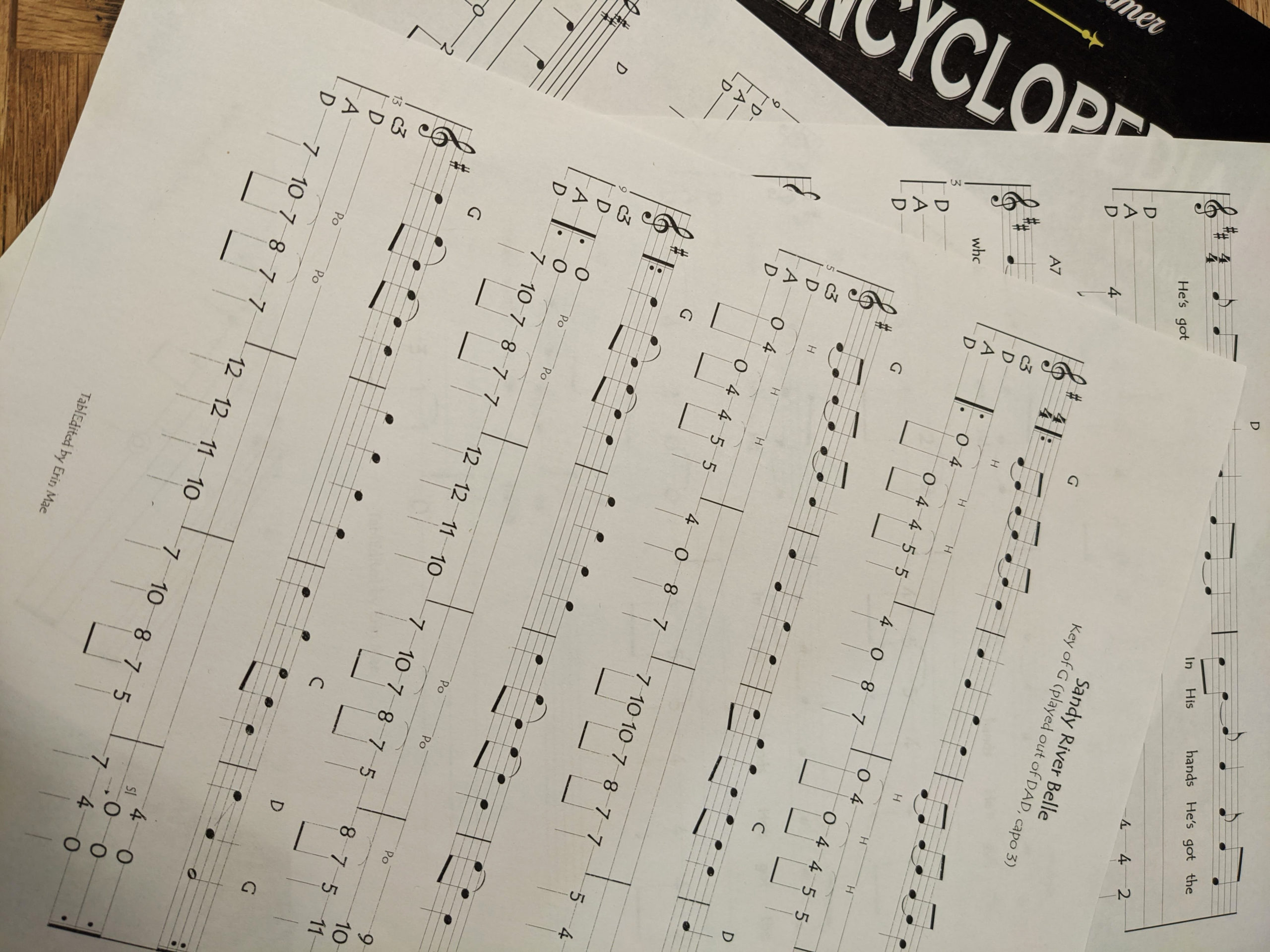 Erin Mae: Tea and a Tune 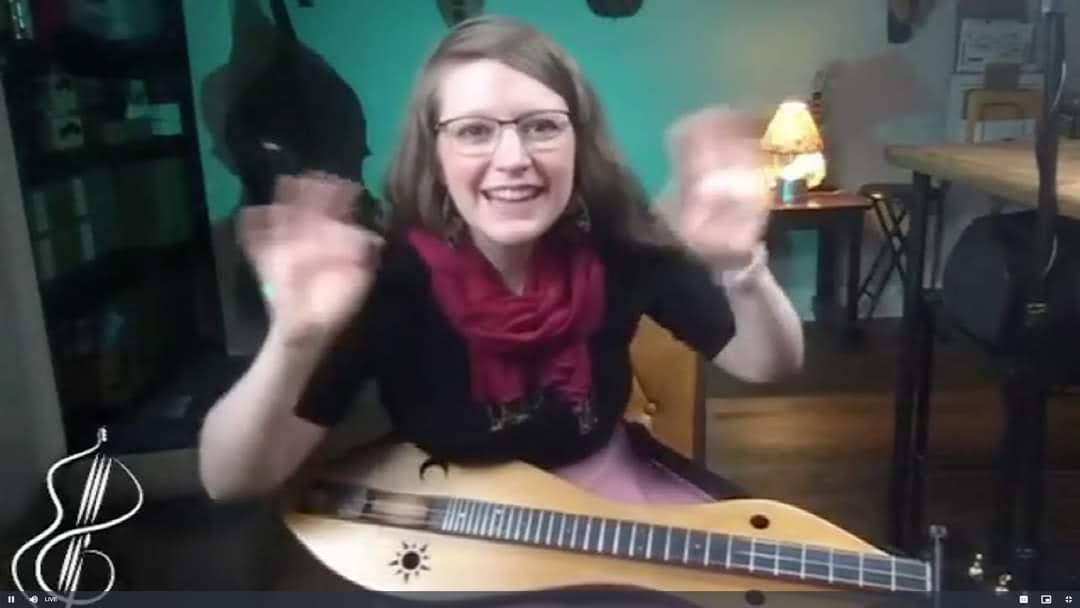