Dusty grew up strumming guitar and singing “Kum Ba Ya” and “Blowin’ in the Wind” before it was a cliché. A professional historian, long-time guitarist, and occasional mandolin player, Dusty discovered the dulcimer several years ago and has been doing his best to make up for lost time. He founded River City Dulcimers, a group of musical friends that meets monthly in Sacramento and is also a Moderator at the popular website Friends of the Mountain Dulcimer.

Dusty has been a regular at folk music events around Northern California, currently offers private lessons at The Strum Shop in Roseville, and has completed two books of mountain dulcimer tablature: Lullabies from Around the World for the beginning player and Songs of Old Albion & Erin: Ballads, Airs, and Dances from the 16th to the 18th Centuries with intermediate-level arrangements of tunes from the early modern British Isles. His lessons, arrangements, and compositions combine a respect for traditional sounds with a modern, blues-influenced sensibility. 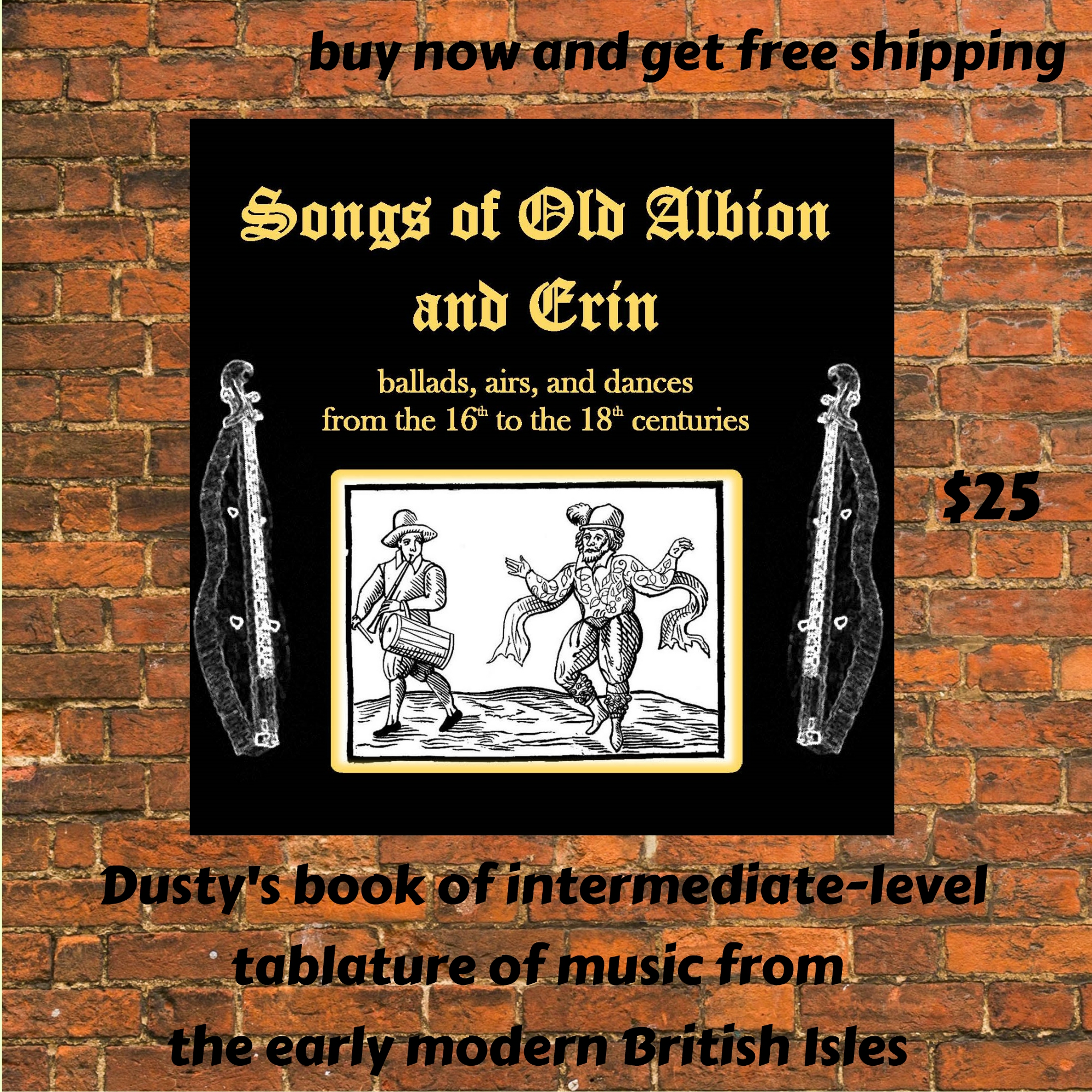 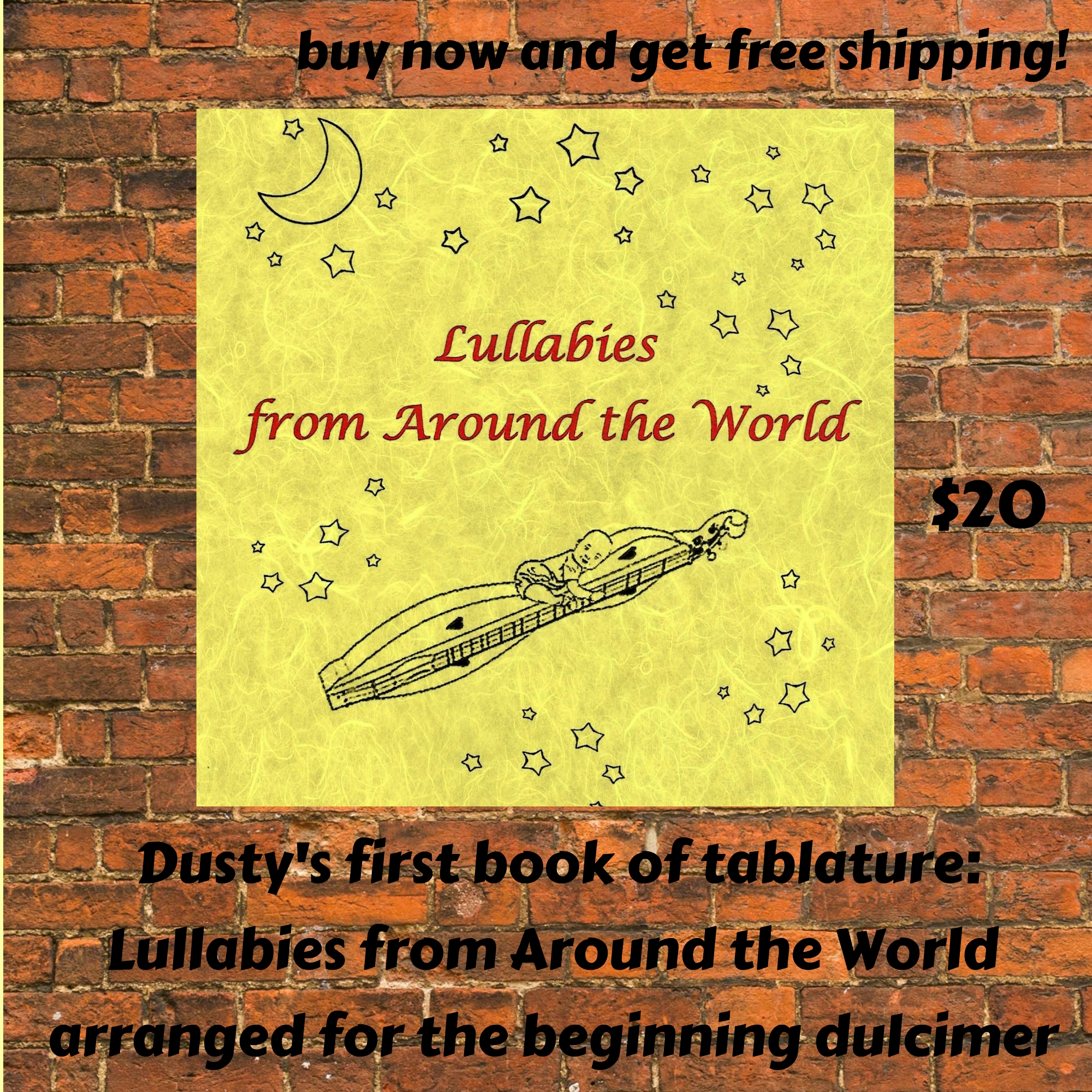 Dusty Thorburn “Lullabies From Around the World” 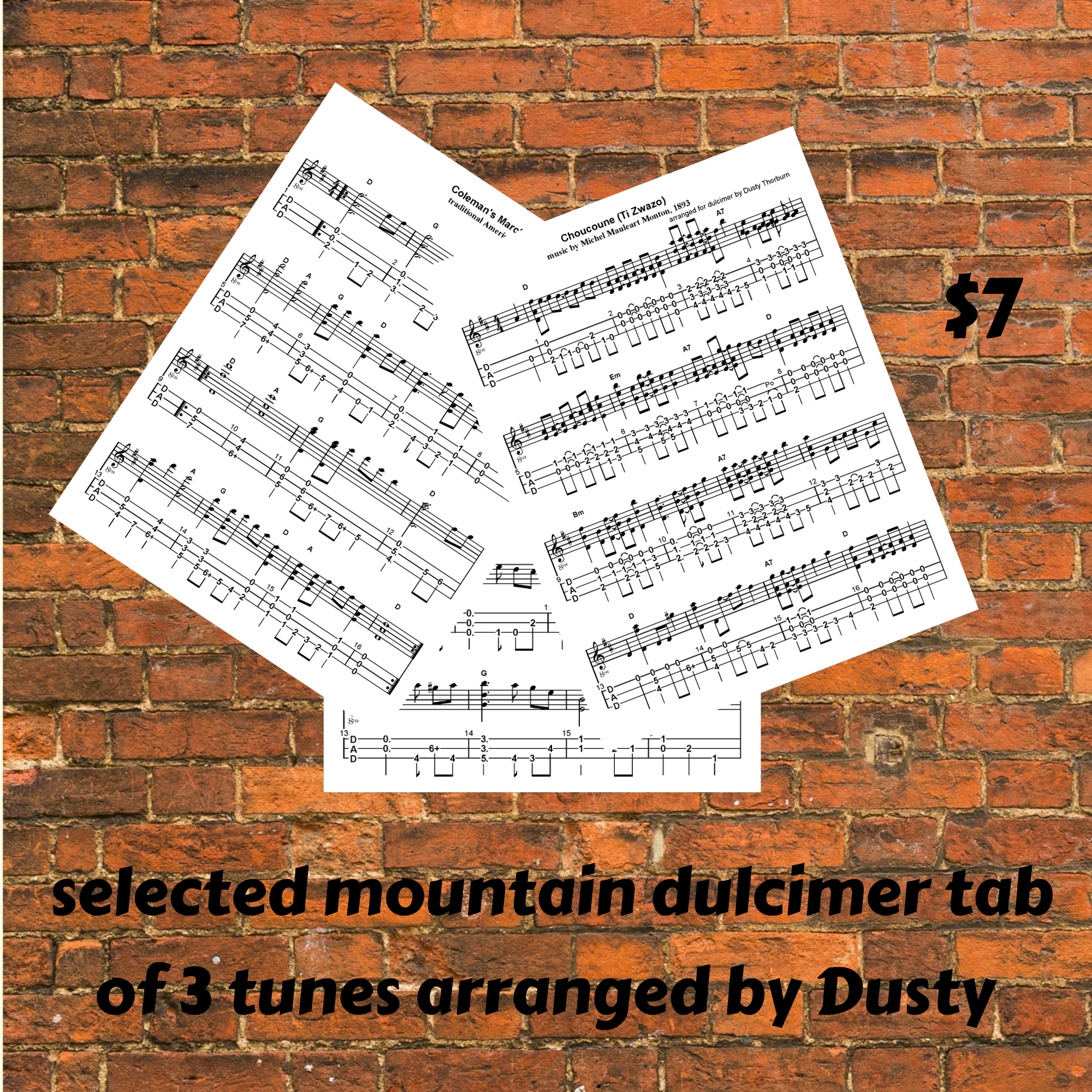