DJ Hamouris is a performer, songwriter, teacher, recording artist, choral director, and community music organizer. She teaches mountain dulcimer classes at Berkeley’s Freight & Salvage Coffeehouse and teaches private lessons in her Oakland studio, as well as directing the singing group Women & Song. Deborah founded the Berkeley Dulcimer Gathering at The Freight in 2013. With Steve Eulberg, she co-founded the Berkeley Dulcimer Orchestra in 2014, currently in its 7th season. Musically versatile, she performs as both a jazz vocalist as well as a traditionally-influenced songsmith on her dulcimer. Throughout her career, her work has focused on highlighting women’s issues and providing opportunities for female musicians.

DJ has seven recordings, the most recent being a collaboration with renowned guitarist, Mimi Fox — 1 in 8, written during her year as a breast cancer patient. This music accompanies their theatrical show of the same name, including personal stories from a patient’s perspective. Indian Summer, a book of her dulcimer arrangements, was released in 2019. 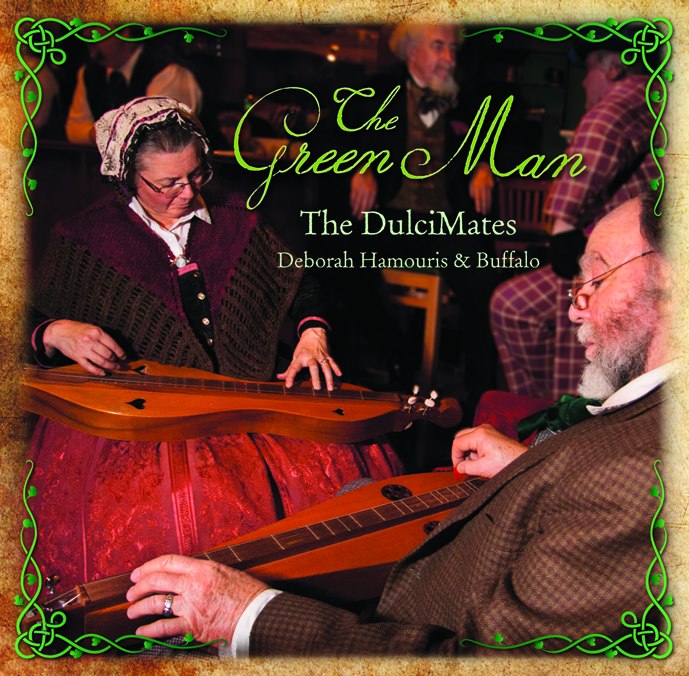 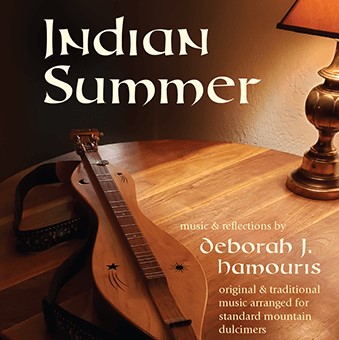